40 is a documentary that takes on the heated issue of abortion in our nation.

please click here to support the film with a donation
About

40 Investigates the Aftermath of Legalized Abortion in America

THE MOST IMPORTANT HUMAN RIGHTS ISSUE OF OUR TIME

To coincide with the 40th March for Life and the recent 40th anniversary of Roe v. Wade, Pro-Life Champions, Spirit Juice Studios and Movie to Movement have released the new powerful pro-life documentary 40. The film made its red carpet World Premiere on December 11, 2013 at the sold out 900 seat Pickwick Theatre in Park Ridge, IL. 40 takes on the heated issue of abortion head-on and investigates the effects of abortion in our nation over the last 40 years. The film which began production at the 2012 March for Life in Washington D.C., presents abortion as the most important human and civil rights issue of our time.

Directed by the producer of the award winning film Champions of Faith: Baseball Edition, John Morales, and from Executive Producer and Movie to Movement Founder, Jason Jones, 40 provides inspiring stories and deeply personal interviews with leaders of the pro-life movement and several pro-choice activists. Twenty- eight year-old actress Jennifer Cadena, who starred in The Roommate, Crescendo, and the upcoming film, Little Boy, narrates the 40 film.

The 40 film will be available as a DVD at some point in the near future. The film is now being released for screenings in theaters as well as churches, schools and other non-theatrical venues through TUGG. 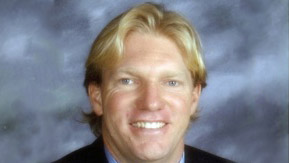 Jason is Co-Executive Producer of the movie, Bella, recipient of The People's Choice Award at the 2006 Toronto International Film Festival. Bella has inspired hundreds of abortion-bound mothers to choose life for their babies. Jason's Bella Hero Program provides free screenings of the film in pregnancy care centers, on school campuses and in prisons.

Jason also founded Movie To Movement, which aims at transforming the culture with a message of beauty, truth, and love. Jason's other filmography credits include: Associate Producer of The Stoning of Soraya M. [2008], which won both the NAACP Image Award in 2010,and the LA Film Festival Award in 2009; Crescendo [2011]; and Eyes to See [2010]. Jason lives with his wife, in Los Angeles and is the proud parent of 6 children. 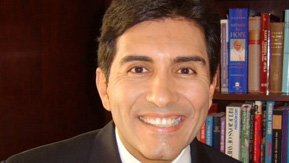 John brings an extensive 20-year background in radio and television to the film. Morales has been a television sports reporter and anchor for Fox Sports Net Chicago, WJBK-TV/Fox 2 in Detroit, WKBD-TV/UPN in Detroit, and KTRK-TV/ABC in Houston and has contributed to a variety of other stations and networks including ESPN, Fox Sports and CBS Radio Sports.

Morales served as the co-producer, writer, and narrator of the award winning Champions of Faith: Baseball Edition, a groundbreaking sports film that showcases the intersection of sports and faith in Major League Baseball. John was the visionary behind the film and he conducted the many in-depth interviews with over two-dozen Major League baseball players featured in Champions of Faith. 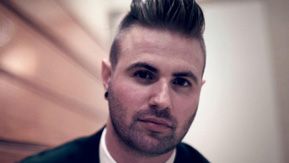 Rob Kaczmark is a partner and production manager of Spirit Juice Studios, a multi-disciplinary design studio comprised of individuals working mainly in the fields of film & video production, interactive design, print design, branding, advertising and event production. Rob has been involved with the Catholic ministry for over 10 years, while simultaneously working in the secular film and music scene.

In 2005, Rob co-founded Spirit Juice Studios with Bernie Czerwinski in order to help push Catholic media projects to higher levels of quality. Spirit Juice recently had an incredible opportunity to work with Word on Fire to cut a new trailer to help promote their TV series entitled CATHOLICISM. 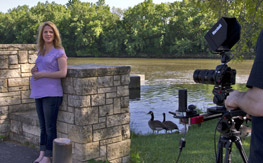 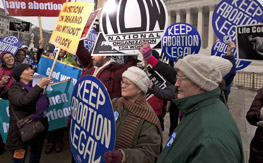 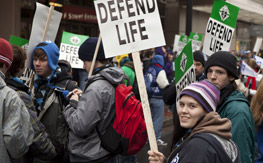 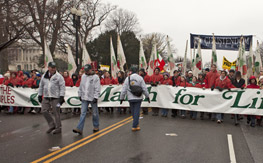 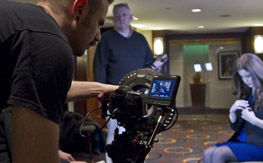 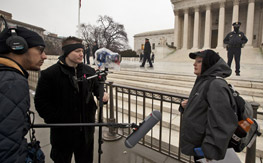 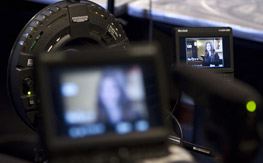 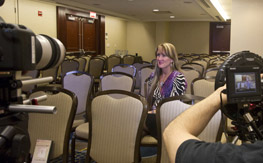 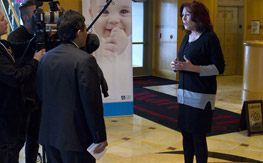 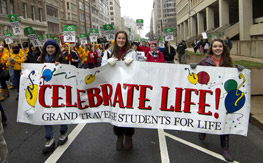 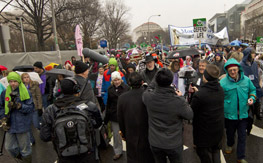 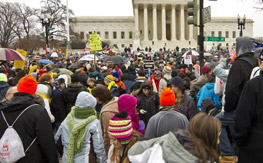 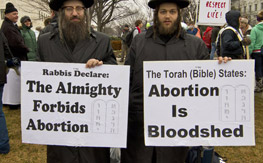 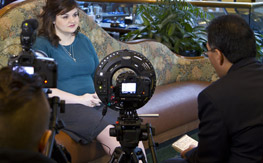 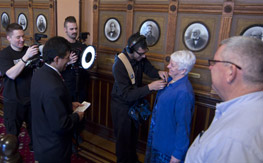 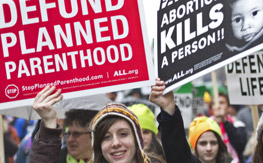 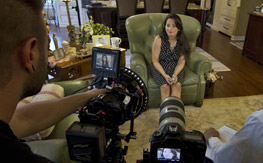 Thank you for your support!

We need your help! Please make checks for The 40 Film payable to Movie to Movement.

Movie to Movement is division of Hero, Inc., a non profit exempt from Federal Income Tax under 501(c)(3) of the U.S. Internal Revenue Code.

For donations using traditional mail please use the following address:

For instant, electronic donations, please click the button below to be directed to Movie to Movement:

Open your heart and be generous to support the all-important work of The 40 Film to address the issue of abortion. We need your help to continue this discussion on the most important human rights issue of our times. 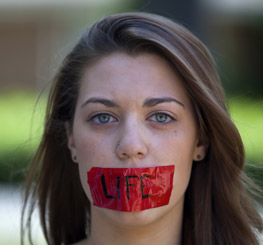 Use the following contact form for any questions or feedback you may have. Fields marked * are mandatory.

Thanks for sending your message!

There was a problem sending your message. Please try again.

Please complete all the fields in the form before sending.