Why You Should Watch the Pro-Life Documentary 40 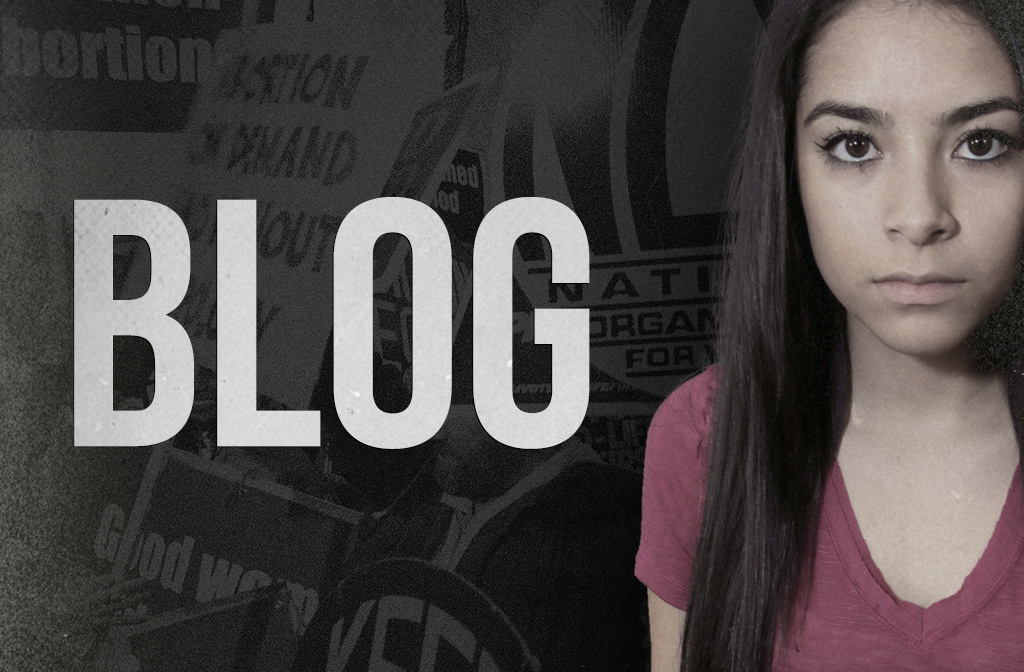 40 is a documentary that examines the pro-life movement forty years after Roe v. Wade. It features interviews with dozens of pro-life leaders, including yours truly. But in case that isn’t enough to persuade you to see it, here are four more reasons (and I’ll try to be as objective as possible!):

1. You can bring your pro-choice friends to see this movie.
Does 40 have an agenda? Well, it’s distributed by an outfit called Pro-Life Champions, so obviously the answer is yes. But that agenda does not saddle the film with cheesy narratives. Nor does the film caricature pro-choicers. And the many post-abortive women featured in the film are portrayed with great respect and compassion. (40 both begins and ends with Yvonne Florczak-Seeman, who has had five abortions.)

2. This movie busts all the stereotypes.
Pro-life women? Check. Pro-lifers of color? Check. Non-Christian pro-lifers? Check. Young pro-lifers? BIG check. Rebecca Kiessling of Save the 1 remarked that “40 is destined to become the premiere film for educating youth on abortion.” I agree, and would add that youth are also doing a great deal of the educating.

3. This movie makes the case for life compassionately and effectively.
40 is equal parts historical documentary—where the pro-life movement has been, where we are, and where we’re going—and abortion debate primer. Everything from “my body, my choice” to the rape exception to “safe, legal, and rare” is addressed. Not bad for a film that runs less than 90 minutes!

4. This movie is going to save lives.
Throughout the film, various interview subjects speak directly to any pregnant women who may be watching. Whoever is speaking, the message is consistent: “The pro-life movement is here for you. We can help.” This message is reinforced by the many non-activist mothers who share their personal stories of choosing life. When I attended the screening of 40 in Washington, D.C. after the 2014 March for Life, director John Morales said that if the film saved just one life, all his hard work would be worth it. I’ll be shocked if it’s just one.

Not Only Does the Pill Kill: It Doesn’t Always Work
Live Action News: 40 Documentary to Open Eyes on Abortion